This single is actually a kind of interlude. In my opinion, not commercial at all but very beautiful and above all ‘small and simple’…

It’s mainly about friendship, about people you meet – whether or not – by chance and who will play an important role in your life.

We all learn something from eachother, we provide eachother with mirrors and confront eachother with our weaknesses, and learn from them without realizing it. It is only when we look back, that we usually become aware of what a person has meant, or still means to us.

Every ‘passer-by’ contributes to your personality in this way. The interaction with everyone ensures growth and awareness. And some people stay in your life and eventually become friends… 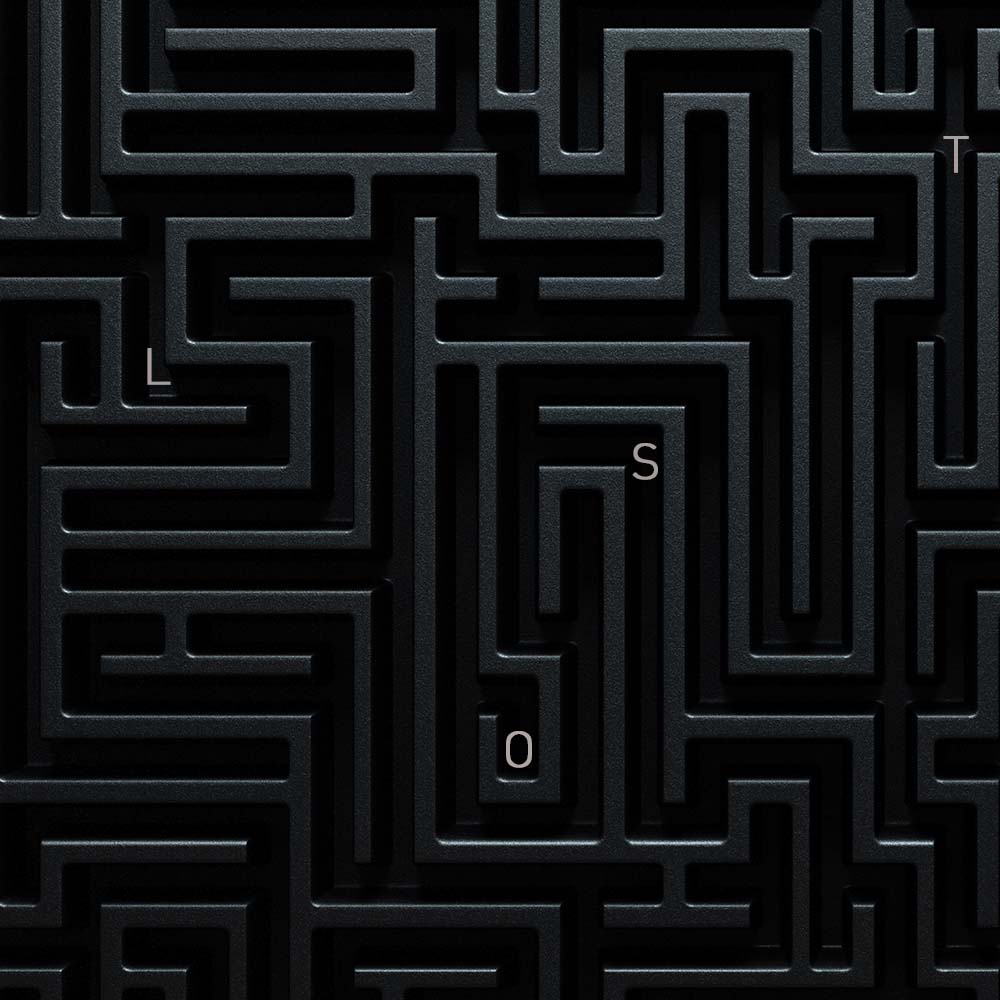 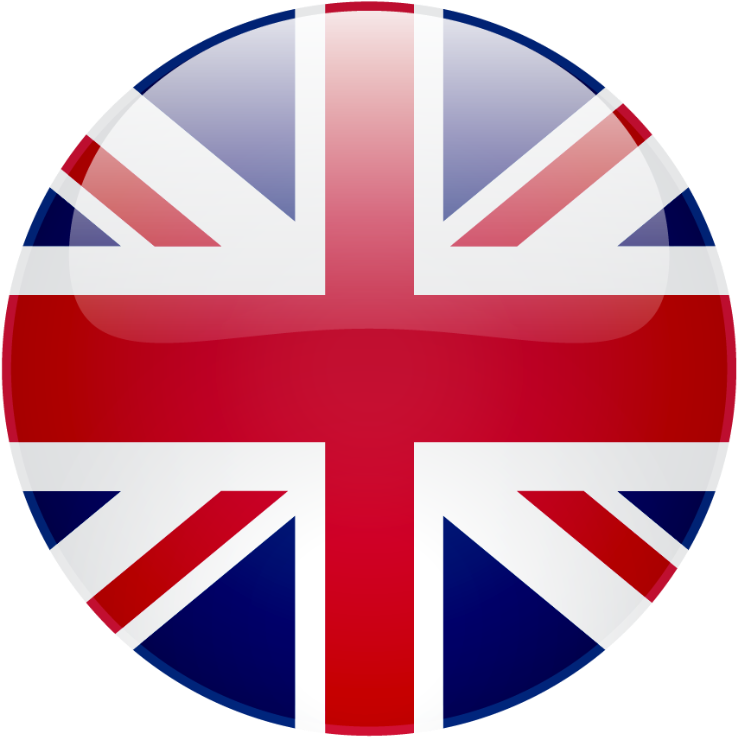 Moonrize (Johan) is a singer/songwriter from Belgium, who has mainly been writing and producing for other artists, and only recently decided to step into the spotlights himself.

Already in his teens, he felt that the stage was his real home, and music was the language to speak. Pop music makes his heart shout out loud, and during his gigs he feels like a little boy again on the playground.

Although he especially loves mainstream pop music, his heart goes out to all kinds of styles, such as pop/rock, r’nb, hiphop, soul, musical and classical music. The key word here is melody…

Moonrize feels no boundaries between styles or eras, and while writing and producing his music, any sound or rhythm could get lost in his music, to eventually sound good in the end.

Moonrize has already made it into the official Belgian charts. Because more and more radio stations worldwide are playing his music, we are currently working on a new website, also in English. 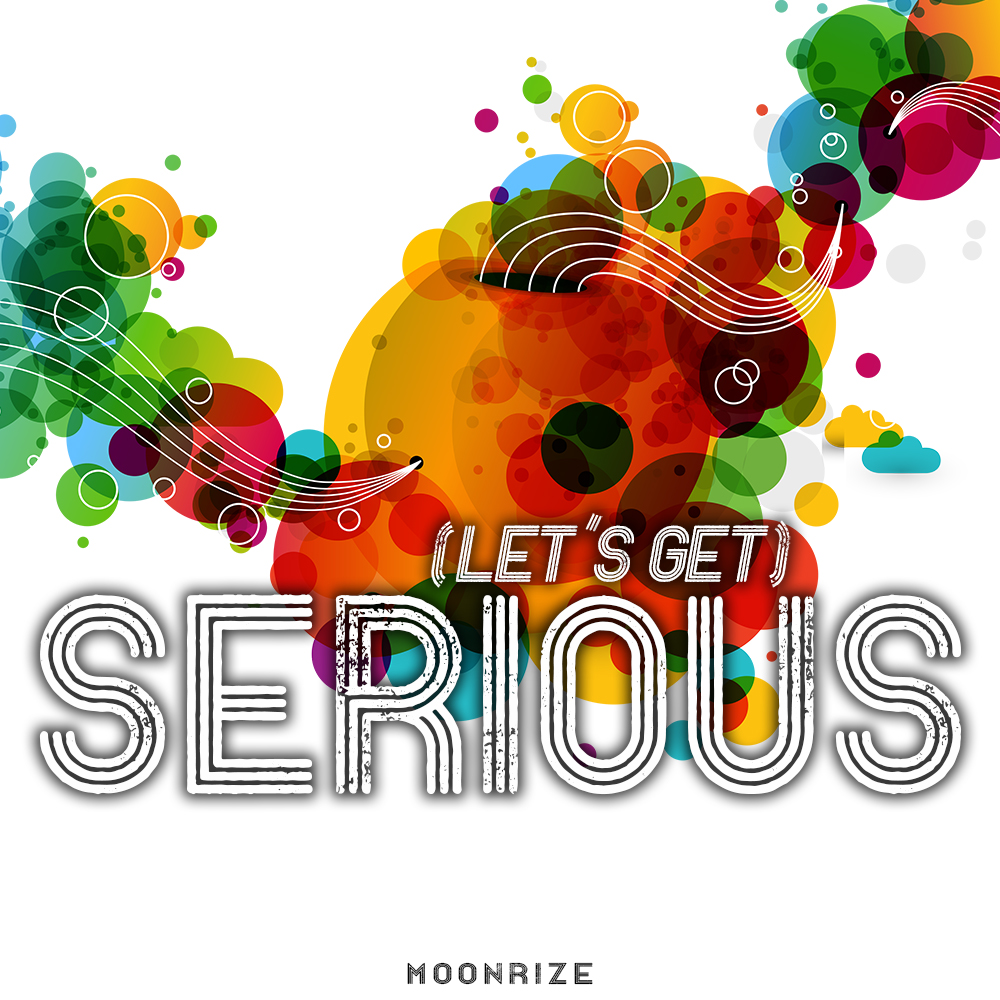 Available on all platforms