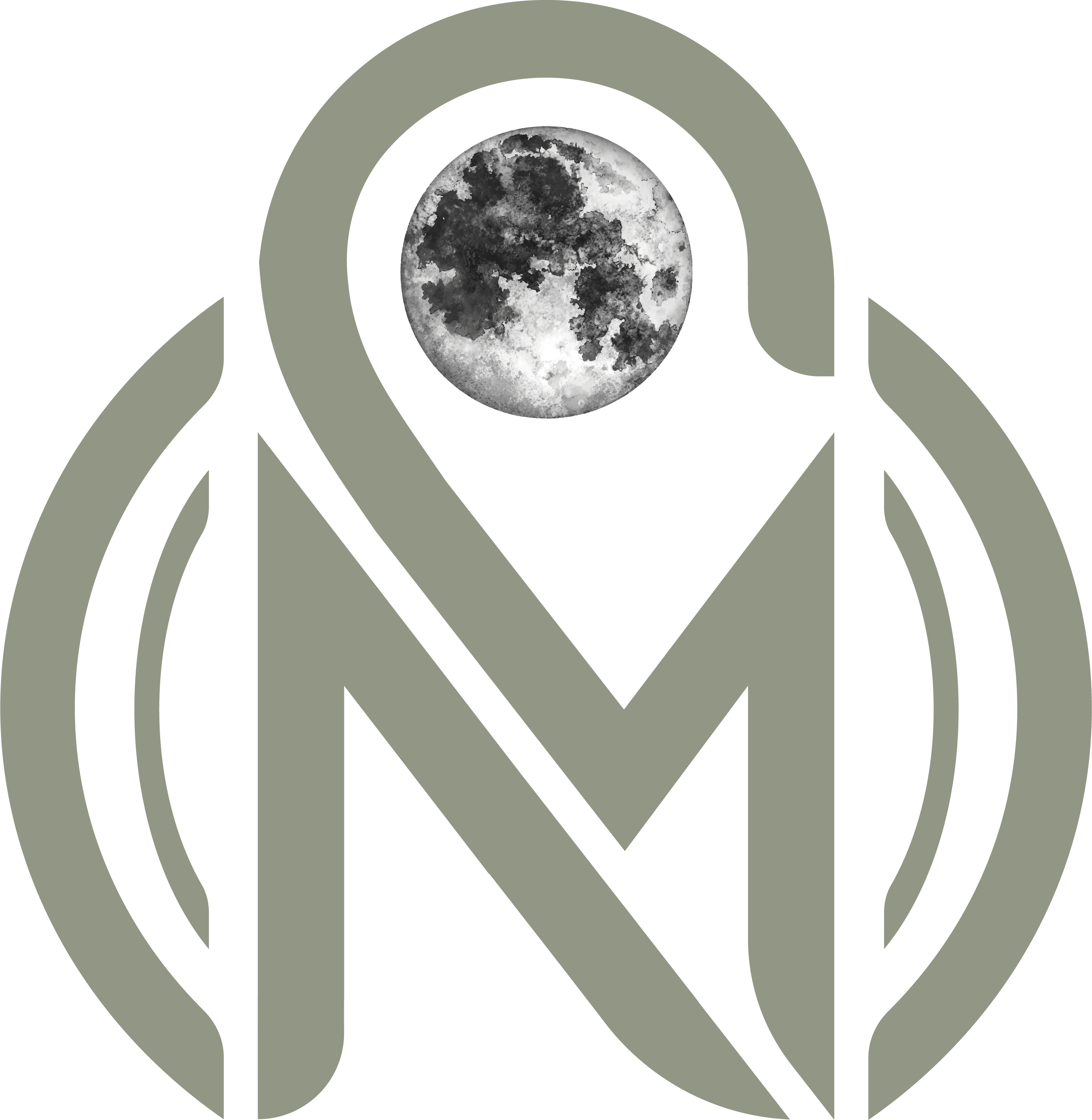 The heart is the way,

The voice is a necessity,

The truth is a condition,

Love is the religion.

Moonrize is a singer-songwriter who – in the past – mostly wrote and produced for other artists. Only a few years ago (2019) he decided to step into the spotlight with his own songs.

Until his first single – which was released June 14, 2019 – his voice could mainly be heard as a backing vocalist on productions by other artists.

For as long as he can remember, Moonrize (Johan) has always been singing and dreaming of the stage. He studied music theory, learned how to play the saxophone (alto) and started with the local harmony and big band in Rumst, his native village. From the age of 17 he was on stage every week, and he also sang in the church choir St. Cecilia in Rumst.

Gradually he started making his own music and musical arrangements, and he received more and more projects from other artists, record companies and publishers to make music. That’s how he was able to make a full-time living from his music.

For Moonrize, music is a medicine, a way to – step by step – discover and expose more aspects of oneself, and let other people be a part of it. However, because record companies and managers imposed their own will and genres – especially with quick financial gains in mind – Moonrize as a singer increasingly faded into the background. After all, an artist writes and sings in the first place for himself, based on his or her feelings. From the moment, this feeling disappears and has to make way for the pure profit, you are left with a void.

In the meantime he wrote hundreds of musical arrangements and took his first steps as a composer.

Meanwhile, the new technological developments and possibilities of the internet, ensured that Moonrize made new plans to come out with his own songs. After all, everyone can send their songs into the world from home, with just a few mouse clicks.

In 2019 Moonrize finally released his first single, namely ‘Love Will Find A Way’. Everything was well planned, and the second single came out early 2020, but due to the pandemic, all promo had to be postponed… Still, Moonrize released a number of singles, and reached the Ment top 40 with ‘Laat Het Beste Van Jezelf Zien’. At the end of 2020, ‘Zoek Je Eigen Ritme’ reached Ultratop – the official hit list in Belgium – for several weeks.